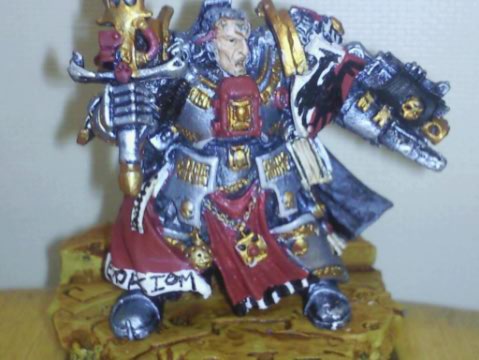 As I mentioned on my BoLS postings, I'm cutting down my armies.

That being said, I'm posting this to see if anyone is interested in buying my stuff before it hits the floors of ebay.

I have the following:

The Grey Knight army seem in my blogs before, which include the following: 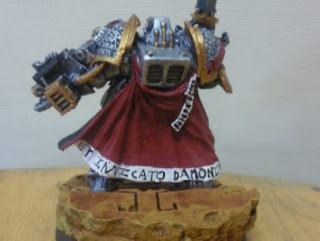 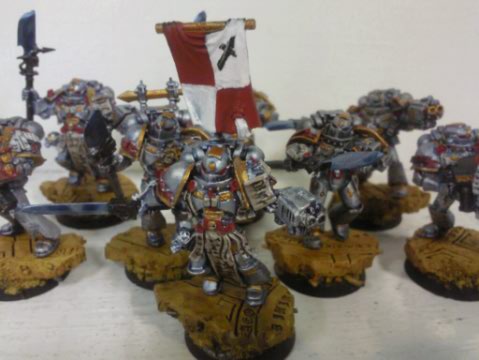 
I also have a full Sisters of Battle army, unpainted unfortunately.

This army is special to me, but alas, it must go.

-2x Cannoness, one painted, both with Micro Art Steampunk Wings
-Saint Celestein, no Iron Halo
-Four full Sob Squads, including enough Flamers/Heavy Flamers for all of them. Unsure of how many meltas I have but last check it was around five or so.
-Fifteen/Sixteen (must double check) Seripham
-Two Complete Exorcists
-One Exorcist Kit (no rhino chassy)
-Four Immmolator/Rhinos (Rhinos jazzed up with the Immolator bits. May have the turrents around somewhere)
-Small GW miniature case for the infantry models